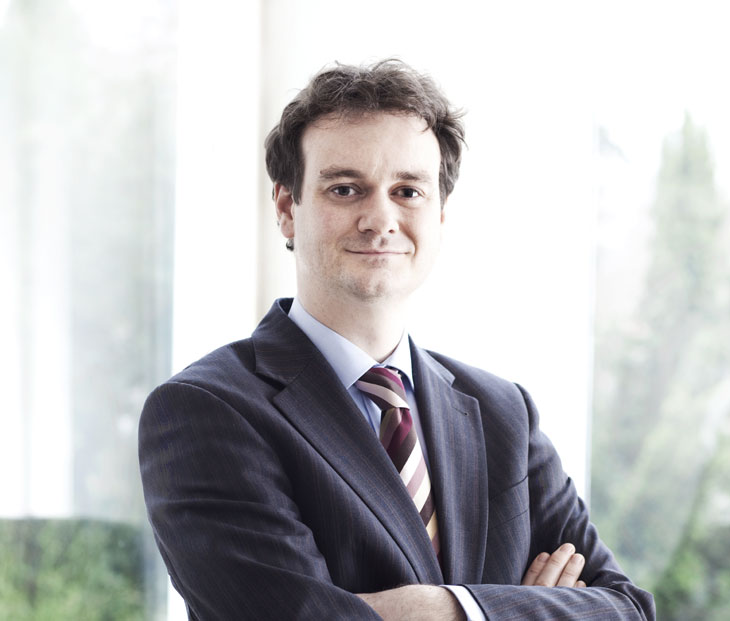 The constantly growing number of international marriages - in Germany alone every 8th marriage takes place between a German and a foreigner - means that more and more questions arise about the applicability of foreign law. There is usually a legal need for clarification, particularly in matters of family law involving foreign parties.

Many binational marriages end in a divorce, in connection with which questions about the consequences of the divorce have to be clarified:

If the issue is cross-border (so-called international contact), international family law deals with answering these questions and determines whether domestic or foreign law is applicable and which family courts have international jurisdiction. Questions relating to the recognition and enforcement of foreign judgments are also regulated.

An international connection is obvious if the spouses have different nationalities, for example in the case of a marriage between a German and a French national. Often, however, the fact that international connections exist can cause surprises, which usually do not correspond to popular expectations. Foreign law can also apply in Germany. This is the case, for example, if a spouse who has been living in Germany for a few months applies for a domestic divorce in Germany and spouses previously resided in a foreign jurisdiction.

There are now a large number of relevant international regulations for determining the applicable law in divorce cases. There are also various efforts to standardize the applicable law for the follow-up matters connected with the divorce (maintenance, custody, compensation, etc.). The EU regulation Rome III, applicable in Germany, determines the substantive law applicable to divorce proceedings. Caution is advised, however, as the Rome III Regulation does not result in any so-called annex jurisdiction. This means that although a German court may apply foreign law for divorce proceedings, the questions of property law or maintenance law can possibly be regulated according to German law.

Jurisdiction of German or foreign courts?

Contrary to popular belief, married couples cannot only get a divorce in the country in which they got married. The German courts can also be responsible for the divorce of a marriage between foreign spouses if the spouses have married abroad. For example, if a French couple married in Paris but have lived in Germany since they got married, the German courts would have jurisdiction over the divorce regardless of where the marriage took place. The determination of responsibility for the aforementioned case follows from Regulation of the European Commission No. 2201/2003 (Brussels IIa). Thereafter, priority must be given to the habitual residence of the spouses, to determine the jurisdiction.

As a general rule, the validity of the law is restricted to a certain territory, so that foreign court rulings generally have no effect beyond their national borders. The dissolution of the marriage bond is therefore initially only effective in the state in which it took place. If, for example, spouses of German / Italian nationality who were effectively divorced in Italy also want to be considered divorced in Germany, this divorce must be recognized in Germany.

In the course of Europeanization, a complicated recognition procedure has become obsolete for the recognition of foreign judgments - if they were issued in a member state of the European Union (with the exception of Denmark). In principle, decisions made in one member state are recognized in the other member states without the need for a special procedure. It is sufficient that the party who wants to obtain recognition of the divorce submits a copy of the divorce decree, as well as a certificate from the divorce court, which contains information on the personal details of the spouses and details regarding the divorce decree, to the competent authority.

In certain legally regulated cases, however, the recognition of a foreign divorce decree can be forbidden, for example if it does not comply with fundamental domestic values or principles - with “ordre public”. For example, an Islamic private divorce would be viewed as a violation of the public order which would prevent the divorce from being recognized in Germany.